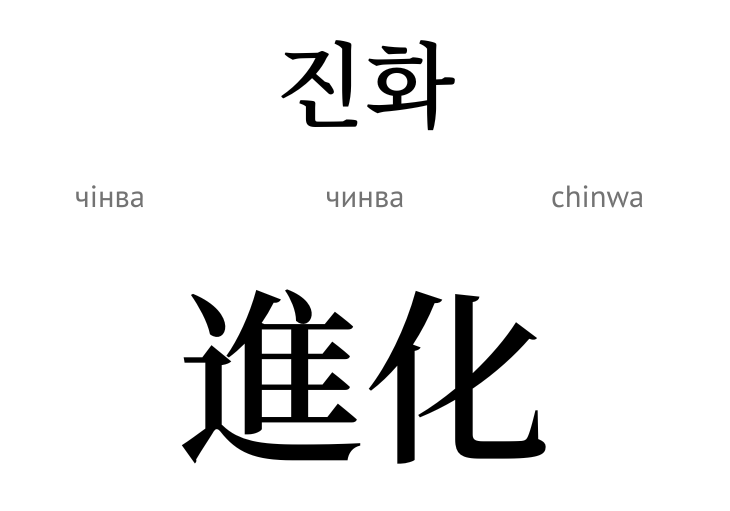 Where is the truth – in the theory of evolution or in the creation of a harmonious Universe? And who set the direction of evolution? Or was it set by itself? Can the creature itself decide to start evolving? Another question is: How can this being generate the energy and increase its volume to advance to a higher level?

Every outcome has a reason and a motive. Every being starts with a motive and then goes through the whole process of development before ending up with a result. This is true of all natural phenomena. This is a fundamental principle and a Heavenly Law. For this reason, evolution, that is, the appearance of new species by random mutations, is completely impossible. All creation is subject to a certain order.

All flowering plants belong to each species, and they cannot change into another species. These do not change. So, the differences in species are very precise. This is why there is no logic in the theory of evolution, which claims that apes evolved from amoebae.

So to compare a human being and a humanoid ape. Apes eat, sleep, and reproduce; if they were to quarrel sometimes, it is primarily for food. Do primates gather from time to time to talk about the worthy deeds of their ancestors? Are they interested in the question of the existence of the beyond? Do they dream of a world on earth, an ideal world in which love and equality flourish?

Nature has its own goals and directions of development. Development occurs cyclically and is aimed for certain results. New objects are formed through these cycles. The Universe develops cyclically. Similarly, history goes through certain cycles in its development. The four seasons, spring, summer, fall and winter, come one after the other, replacing each other. How, then, can the theory of evolution be considered correct if it appeals only to linear progress?